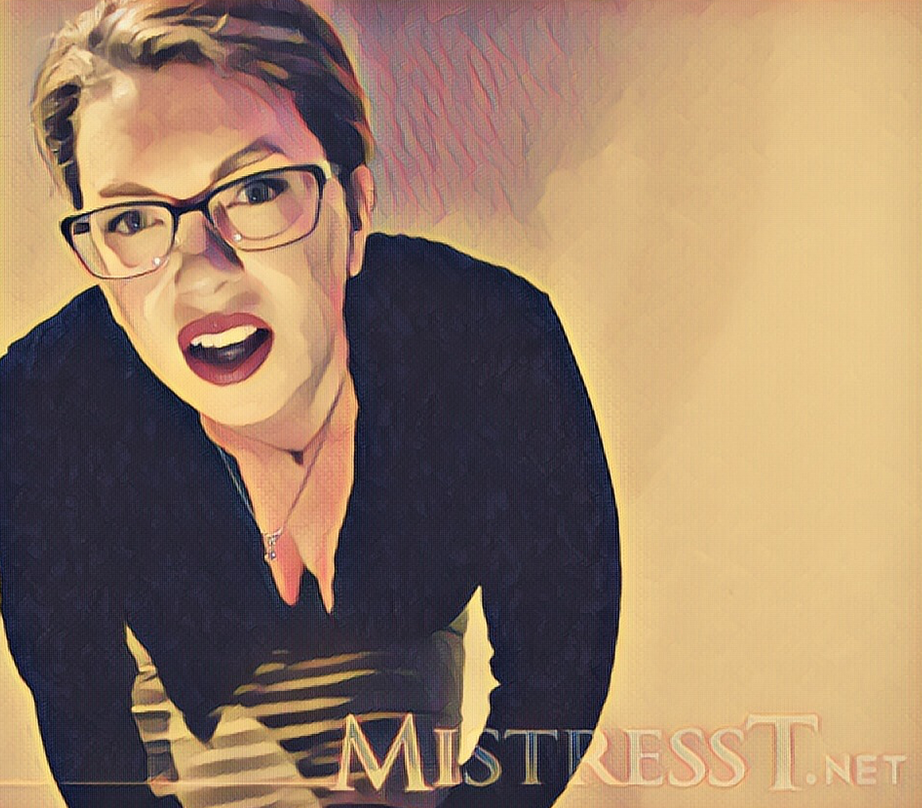 I read two different articles today that inspired me to write this blog post.

The first one is about a new term for me: “Omega Male” in relation to “Alpha Male”. Most of us are familiar with the term “Alpha Male”, especially when it comes to cuckolding fantasies. He’s the bull, the well-hung stud who gets to fuck the woman while the cuckold/beta male is denied. He’s strong, masculine, confident & usually a hard fucker.

The Omega Male is quietly confident. He doesn’t need to broadcast his superiority. He’s empathetic, kind, gentle, a good guy to have as a friend & an excellent husband. He’s not as competitive as an Alpha Male & he’s more likely to walk away from a fight. He resolves conflicts with words rather than his fists. He enjoys deeper conversations & cuddling. He cares about your feelings & he treats others as he would like to be treated. The Omega Male is trustworthy & steady. He’s an attentive lover who ensures the woman is satisfied.

An Omega Male is not to be confused with a beta male or a weak pussy who wouldn’t stand up for himself, his woman or anyone else. A beta male is kind of a spineless door mat. He serves or submits because he doesn’t think he’s worthy of respect or deserves to be treated well. A beta has little or no self confidence or self worth. A beta is truly pathetic.

My partner falls under the category of Omega Male & it’s the healthiest relationship I’ve ever had. 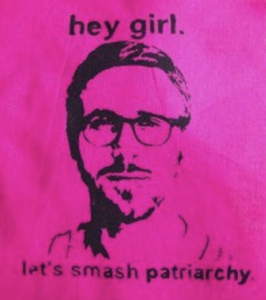 The other article lists practical every day ways that you, as a man, can support Feminism. To be clear, Feminism is about equality. It’s not about Female Superiority. Feminism has gotten a bad name in some circles & I’m delighted that the leader of Canada, Prime Minister Justin Trudeau, has proudly declared that he is a Feminist. I think if you ask any sane person if they feel women should be equal to men they would say YES! But if you ask a lot of men if they’re a feminist they would say NO! But it’s the same damn thing, dude.

So here’s the link to that article, have a look with an open mind: http://www.xojane.com/issues/feminism-men-practical-steps

Here’s some homework for you: If you email me a list in your own words at least 5 things from this article YOU plan to do to support Feminism I will give you a FREE 1 week membership for my site. Email: MsT@MistressT.net