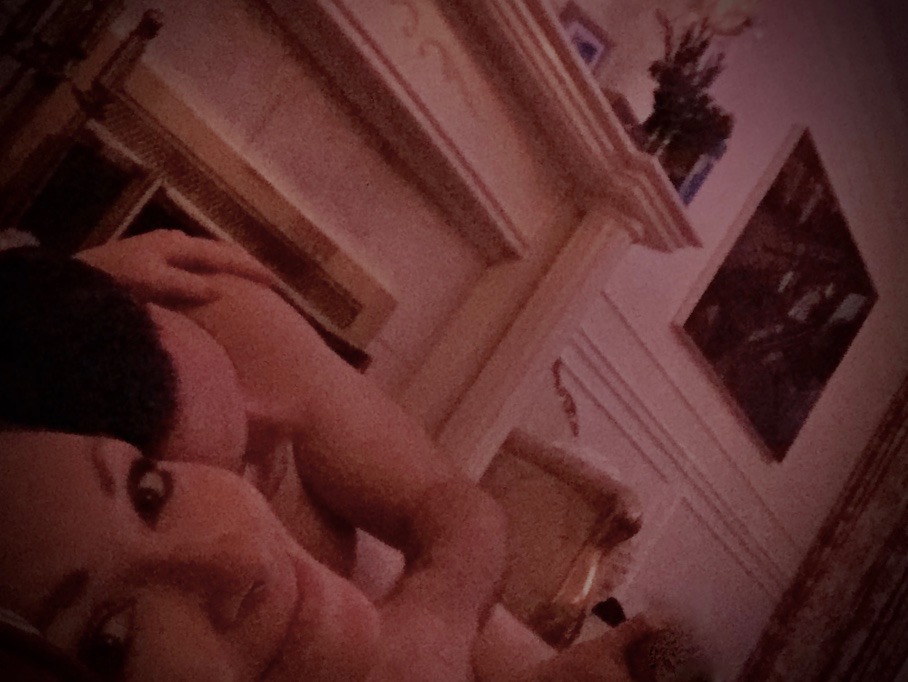 It’s been awhile so we have much to catch up on!

My book came out in December which ended up being more emotional than I had prepared for. If you’re one of the many who have now read it you might think it naive for me to say that but it was all logistics at the end, pushing to get it out before xmas. When the feedback started to come in I was a bit caught off guard. The first wave came from my keenest fans and closest peers in the industry, so the feedback was effusive, often very personal and intimate.

I then made the book available to my personal circle, something I hadn’t thought I’d do but the feedback was so positive from the adult industry I decided to make myself even more vulnerable by inviting people in my private life to read it. I have a fairly large social circle having been an active part of the kink party and sex party or “swinger” community for many years.

I’ve already used the term “vulnerable” which describes the feeling most accurately. The interesting thing about that is how it gives others permission to be vulnerable too. Most readers connect with certain aspects of the book, specifically the harder parts. I don’t want to spoil it for anyone who hasn’t read it but I think something meaningful happens when two people connect over a similar challenging experience.

I said it was an emotional time so it bears explaining that my primary relationship of the last few years also ended in the fall. When I made the post about open relationships being the cats ass, all was well. It was actually the healthiest relationship I’d ever had until the last end. I’ll spare you the details. Break-ups are as common as breathing air & the details are really only interesting to those involved.

After the break up I released the book & went on a bit of a rampage, as you do. Sex parties & debauchery. No one could say my life is boring!

I also ended up with a cute pet Lovebird who has been such a joy. She’s very social, loves to be on me as much as possible but can be a little bratty & bitey. Sometimes I feel like I’m dealing with a 4 inch version of myself. Such attitude!

So I’ve been fucking & partying my way through the Canadian winter, basically, while mourning & processing the end of the relationship. I’m grateful for the support of wonderful old & new friends. Lots of sweet cuddling, meaningful conversations & genuine human connection lubricated by a few drinks & punctuated by lots of luscious orgasms.

I have started to work on another book, fiction this time & in collaboration with a professional writer. It will likely take a couple years so don’t get too excited yet. I’m passionate about the project & it’s nice to feel that. I won’t say much about it now but I assure you that my fans will find it irresistible.

I’m toying with the idea of working more behind the camera. In the fall I enjoyed running camera & directing a couple of scenes for Samantha Mack. I may work with a local mainstream performer who wants to start creating her own FemDom/fetish content, most likely cuckolding. It would be nice to pass on some of the knowledge I’ve amassed in the last decade. Stay tuned for that collaboration.

Speaking of cuckolding…I am now open to meeting men who are interested in a real life cuckolding relationship.

1. He must live in Vancouver. I am 100% NOT interested in a long distance thing even if there is the potential to move here at some point.

3. He must be emotionally mature & a high level communicator.

4. He must LOVE me having sex with other men & women. I prefer he not be with others unless I arrange it. I know, I’m a control freak but there are men who are into this arrangement, I’ve talked to dozens over the years.

7. I don’t particularly care how old he is but for compatibility I think within 10 years of me one way or the other would be best. I’m 42, so I likely won’t have much in common with a 25 year old or a 60 year old. You’re welcome to try to prove me wrong but please don’t waste my time. I am selective.

The ideal candidate would be mid 30’s to mid 40’s, be really into his partner having sex with other men but prefers to be devoted to one woman himself. He should be self aware & able to communicate his feelings as well as empathetic & considerate of others. He needs to have his shit together in life in general.

Sound like you? Send me an email of introduction. I will ask anyone interested to read my book before I’ll meet them. It’s not to jack up book sales as the book was never designed to make me money, but if you read the book you’ll understand why it’s mandatory.

Here’s the link to my book “There Is More To The Story” on Amazon, kindle & paperback: https://www.amazon.ca/There-More-Story-Mistress-T

Email: MsT@MistressT.net (Stop. Before you get excited & send a stupid email with one hand on your dick, think. You won’t get a second chance to make a first impression. I’ve said I’m looking for someone emotionally mature. It’s hard to fake that. You’re not writing to the fantasy character “Mistress T”. You’re writing to the very real life multidimensional human who is looking for a real life relationship that has absolutely nothing to do with her job. If you haven’t read my book yet I strongly recommend you do so before writing me. Don’t worry, I don’t expect very many applicants due to the narrow geographic area of Vancouver only, so there’s no rush.)