I thought it might be fun to combine all those in a little made up story. Welcome to “Combo Improv!” Here it is:

I laughed at the wet spot in front of your pants as you blushed & tried to hide it. I then got more serious & shamed you for being inappropriate, for having so little control & for disrespecting me. I think I heard you crying a little in the bedroom as you were changing & cleaning up. That amused me.

Of course you were reluctant but after I modeled the special lingerie for our honeymoon you came around. Or rather your dick decided for you.

I fitted the device around your cock & balls, then gave you a little tester shock. You jumped & your rock hard cock started to go soft. Perfect.

I stroked the sensitive flesh of your cock with my finger tips & you quickly grew to full attention & started drooling pre-cum.

You’ll also be responsible for all the household chores & maintenance, cooking, cleaning, paying the bills, etc. You could choose to do all of it yourself or hire staff for some things. It only matters to me that I never have to think about such mundane things.

Deep down this is what you really wanted, even if you didn’t know if consciously. You were attracted to me because I’m a confident, naturally Dominant woman. You wanted to marry me even though I denied you sex. I humiliated you in many ways & you put up with it…I bet you even liked it secretly. I married you because I could see in you the potential to be a great slave. You are easily trained & compliant. You are naturally submissive & you’ve always been very sweet to me. I can already tell you care about my needs more than yours. I think we’ll be very happy together. 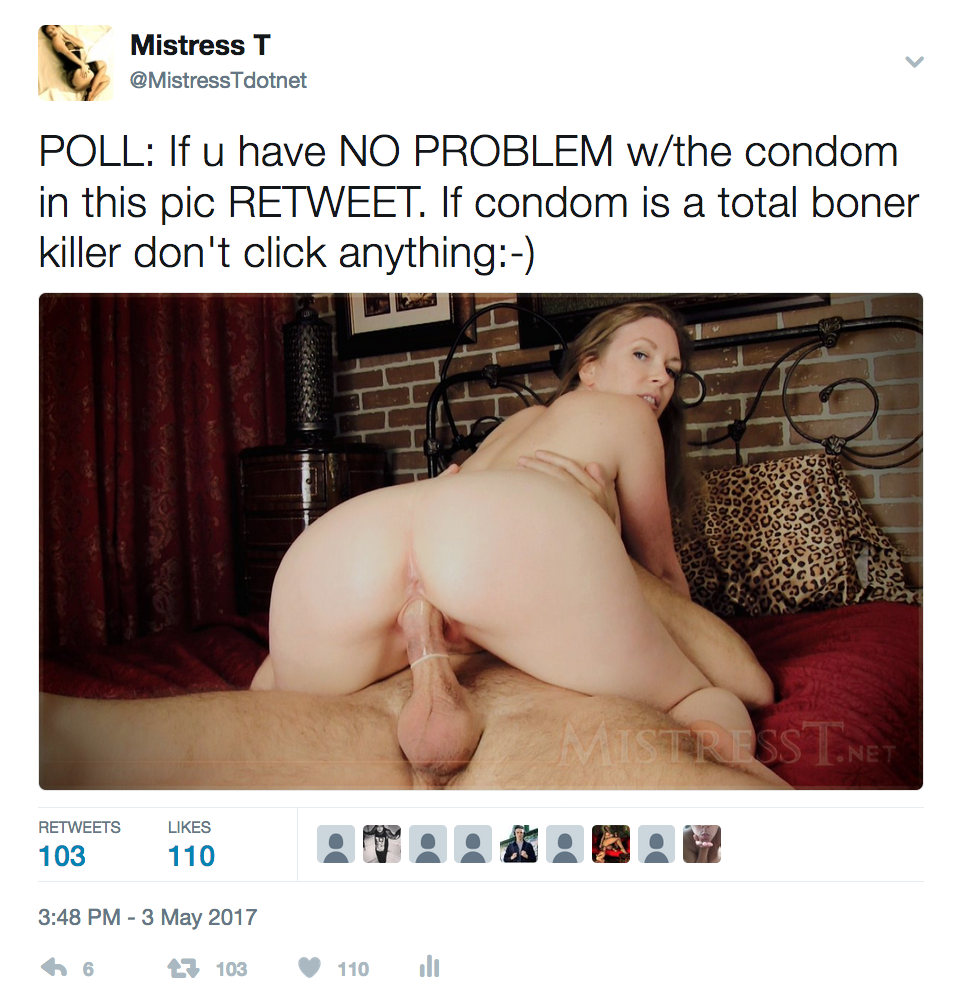 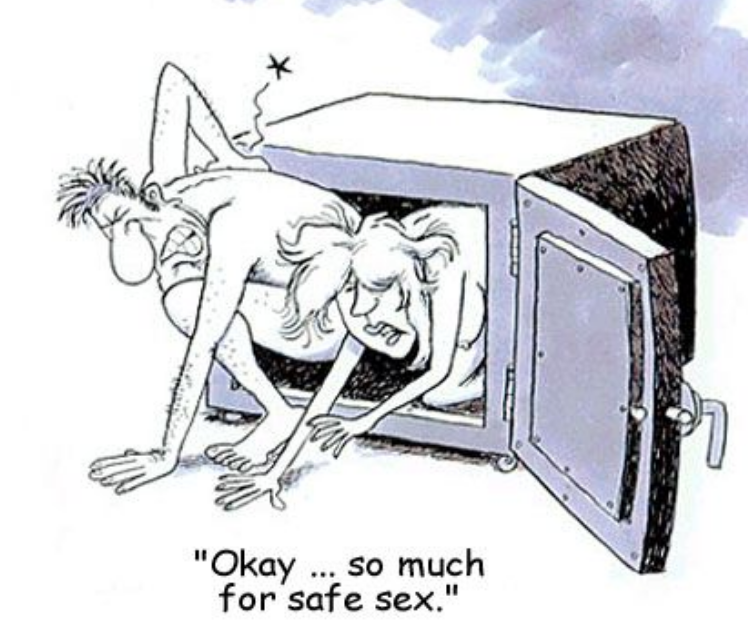 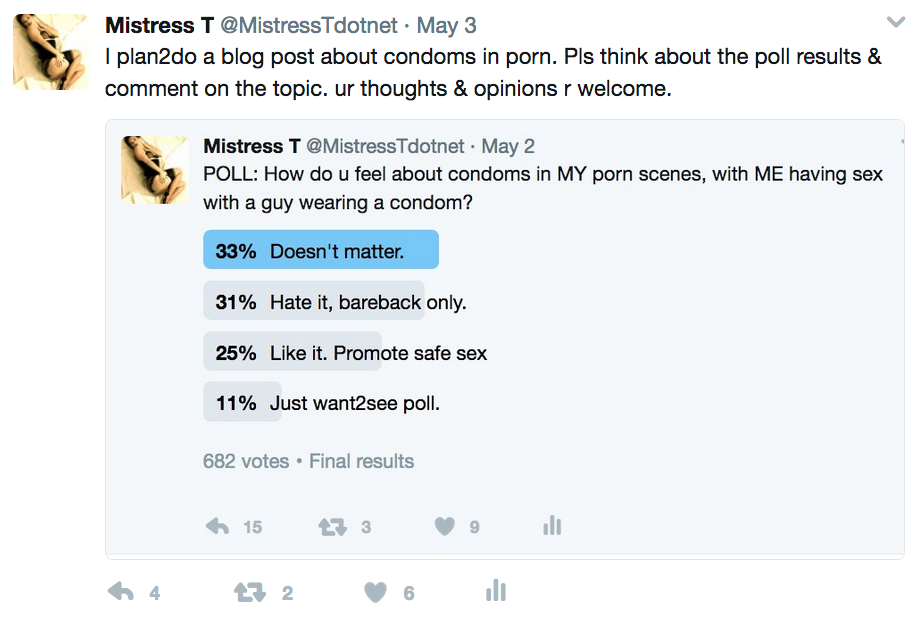 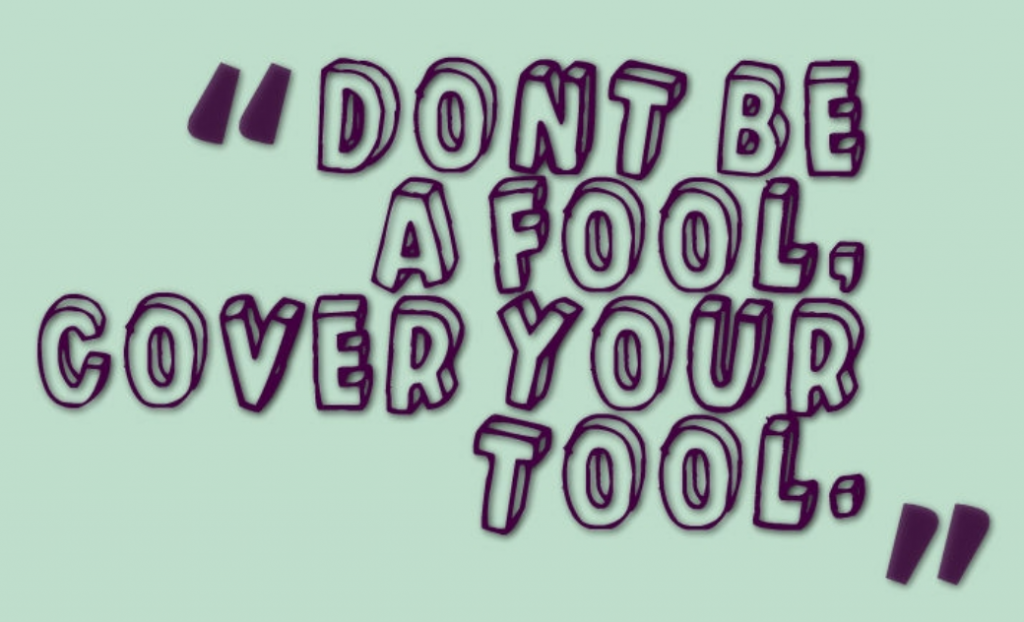